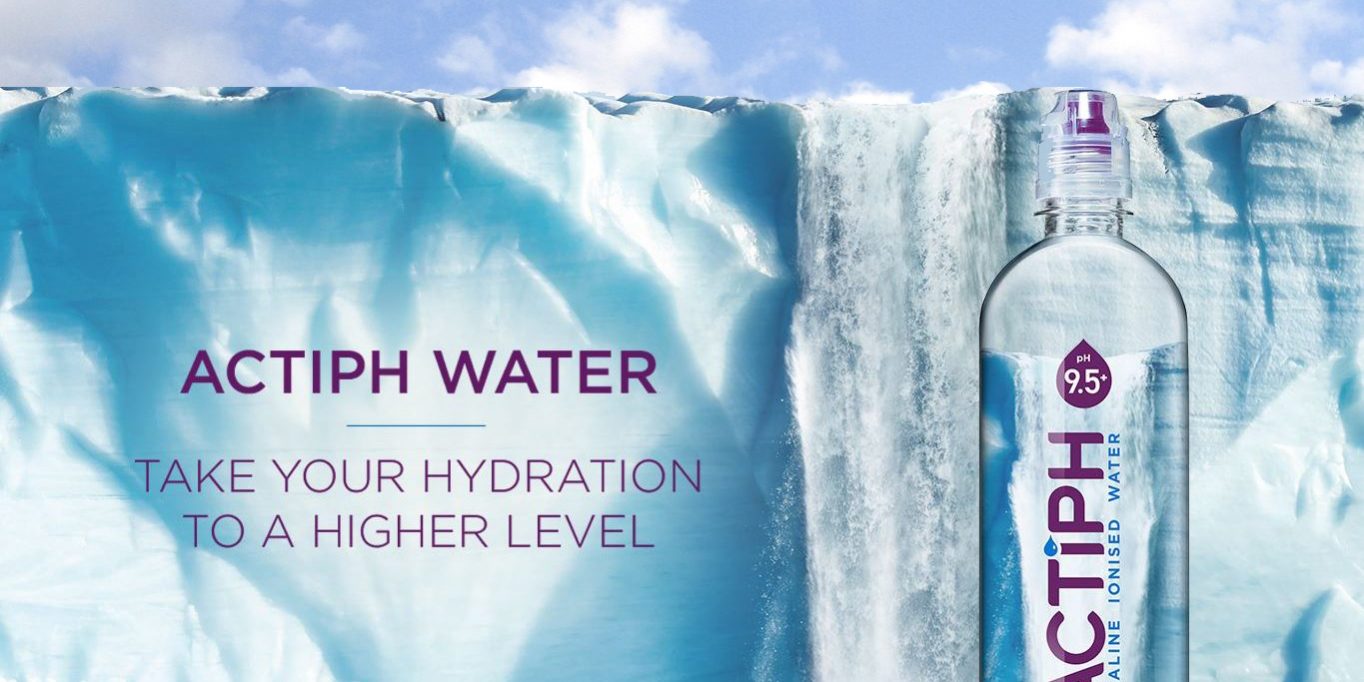 Actiph is the UK’s first high alkaline, ionised water with a ph 9.0+ and offers hydration and a refreshing taste. Brand Relations in 2017 launched Actiph in the UK Market. We immediately secured key listings and was able to give Actiph the momentum and initial push it much needed. We also provided Actiph with consultation in regards to production and distribution. Jamie Douglas-Hamilton was inspired to create Actiph after rowing 5,000 miles across the India Ocean from Australia to Africa. Jamie and his crew each burned 10,000 calories a day and had to drink 13 litres of water. They face extreme conditions including strong currents, hallucinations, loss of consciousness, and a hurricane. The team began to mix a small amount of saltwater to their freshwater to replenish essential minerals which had an enormously positive effect on their rowing.

Today, Actiph Water is used by anyone on the go who needs more energy throughout their day. Retailers of Aciph include Harrods, Selfridges & Co., Whole Foods Market, As Nature Intended, Planet Organic, WHSmith, Revital, Sainsbury’s, Tesco, and many more! The company has had many achievements since their launch with Brand Relations including Jamie Douglas-Hamilton being named Scotland and Northern Ireland’s Start-Up Entrepreneur of the Year at the Royal Bank of Scotland Great British Entrepreneur Awards and has had features on the BBC News. 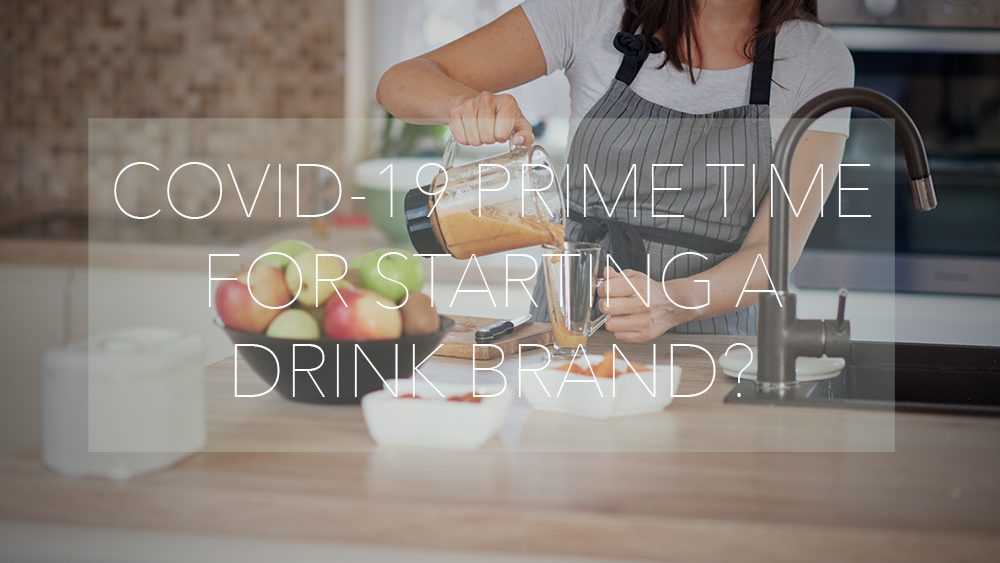 During the Coronavirus pandemic, we at Brand Relations have been busier than ever,  producing, developing and marketing innovative, natural, healthy snacks and beverages.  All of our pre-existing clients have stood by Brand Relations during this rocky-period and are all the better for it, due to the unexpected prosperity of this market.  Since the beginning of… 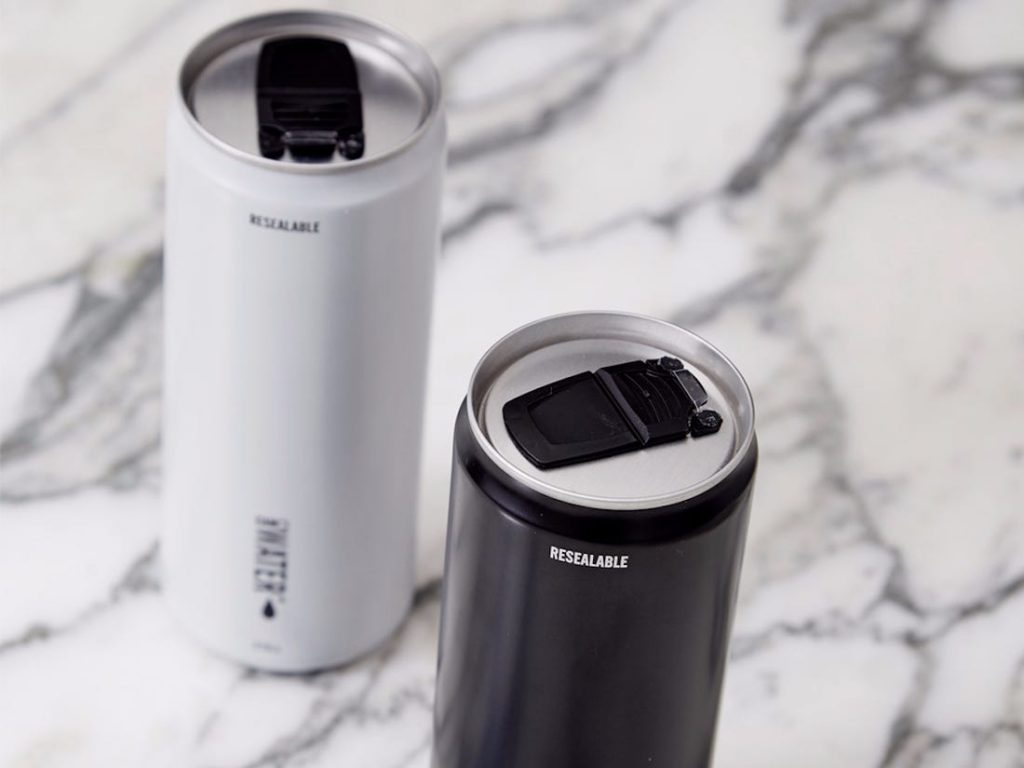 Can-O is natural spring water and sparkling spring water in a can with a resealable & a ring pull top or a resealable top. Their product is an infinitely recyclable alternative to plastic bottles as if you recycle your can, it will be back on the shelf in as little as 6 weeks. When Can… 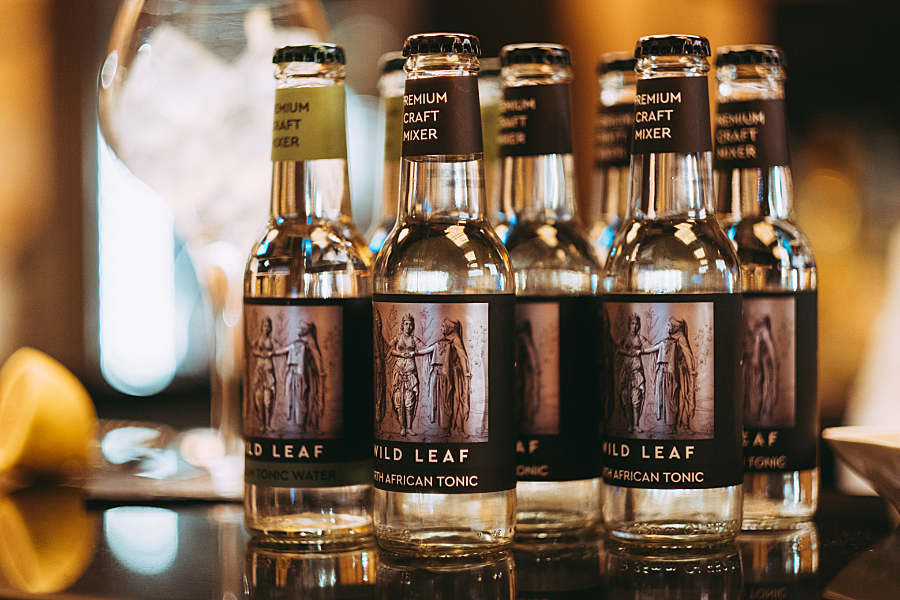 Wild Leaf Drinks and our team here at Brand Relations have created premium craft mixers perfect for any premium spirit. While working with Wild Leaf Drinks, our team has turned an idea into a reality doing everything from recipe development, product design, marketing, social media, and overall strengthening the company branding to be ready for…